Minister of Music
Mr. Wayne Rogers
B.Mus. (Mr. A.), M.Mus. (Western)
A church musician since he was a teenager, Wayne left teaching in St. John’s to became director of music at Memorial University’s Grenfell College in Corner Brook, a position he held from 1977 to 1991. He moved to New Glasgow in 1997, where he became Minister of Music at Trinity United Church and built a private teaching practice. Wayne arrived at St. Matthew’s in 2007, bringing to our congregation a long experience of music in the United Church. 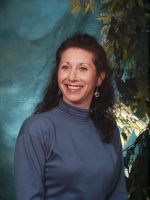 Office Administrator
Ms. Dora McGrath
Dora was born and raised in McGrath’s Cove near Peggy’s Cove. She took her secretarial training at Margille Business College in Halifax, and worked in this city from graduation until now. 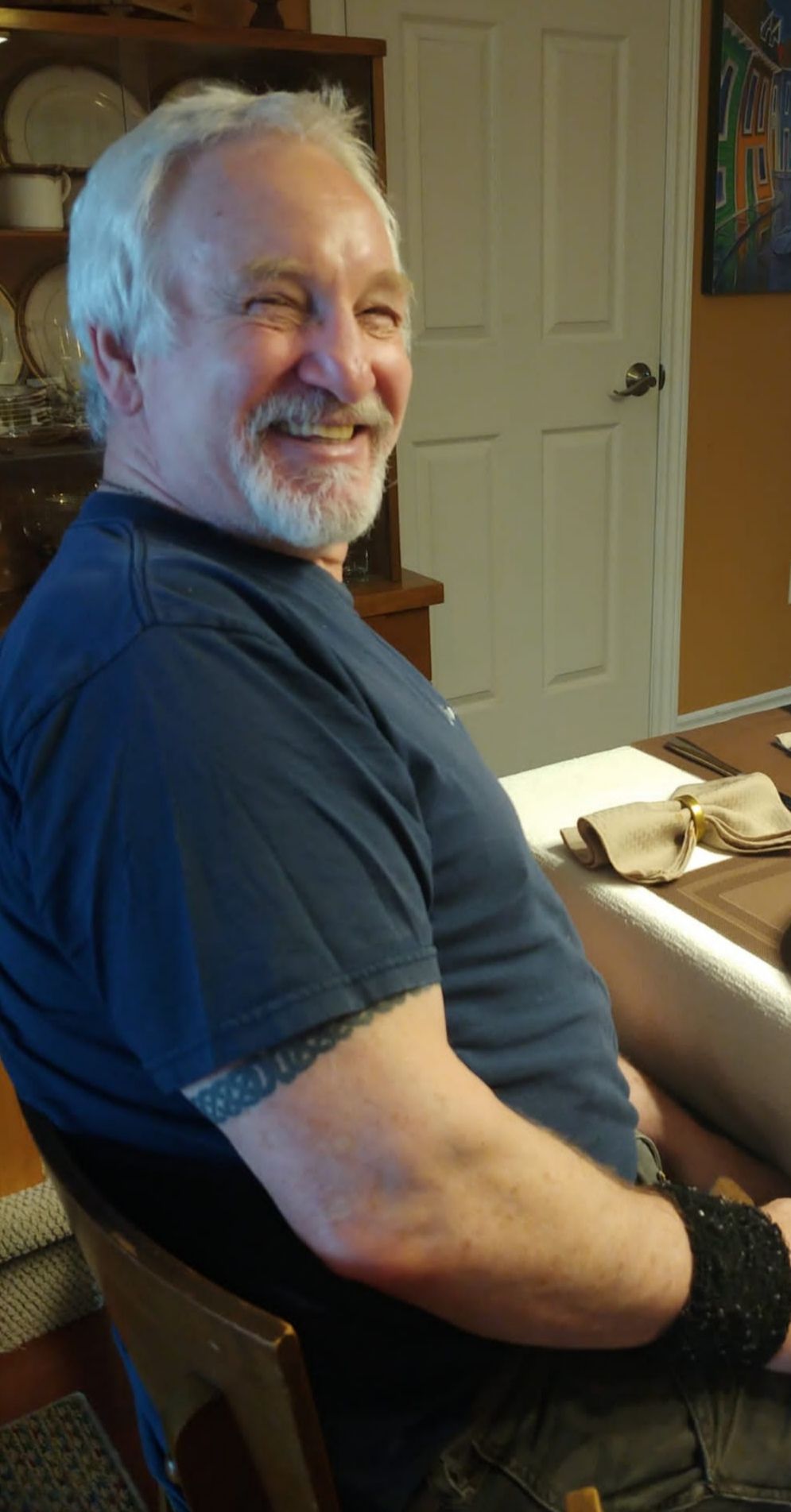